York Constructors is a general contractor specializing in commercial and industrial projects.

We are licensed in several states throughout the Southeast and we strive toward the highest ideals of integrity and commitment. Our philosophy is value over volume.  This philosophy along with our experience, our competent project delivery and our financial strength make us the contractor of choice.

Our approach is one of practical experience and a professional attitude. We enjoy working with clients who share our values and commitment to quality, value and integrity—understanding that we are successful only if we are improving our industry and community. Our goal is to develop loyal customers who will consider York Constructors to be their “contractor of choice.” 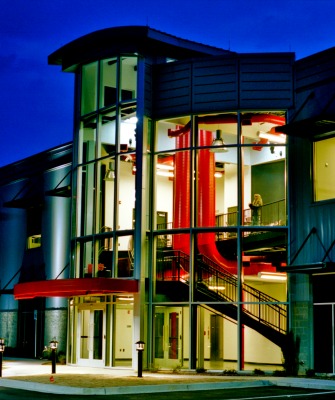 Relationships are the most important thing we build.

York Constructors was recommended to us by a friend at a large local company in 2002. We chose York to add 163,000 square feet onto our TN warehouse in 2003. We chose York for another expansion and automation project in 2007. In 2011 we began discussions about a 210,000 square foot expansion that had many complications due to wetlands on the building site. They worked patiently with us on the project through 2013, when we finally got permitting. In 2014 we began construction, which finished on time and below budget. We trust the people at York. They have earned the trust for over 10 years through deeds 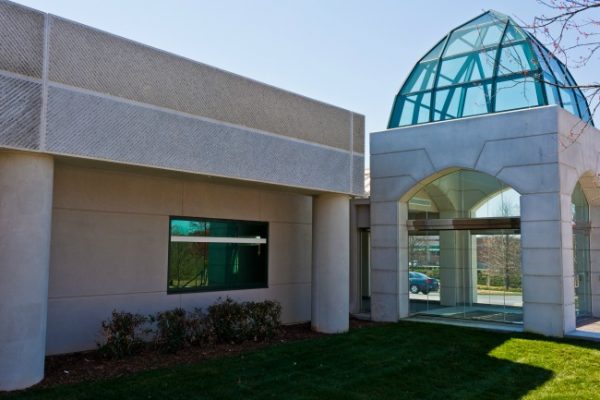 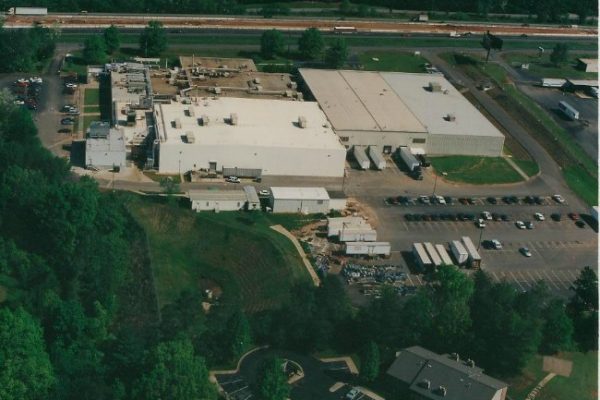 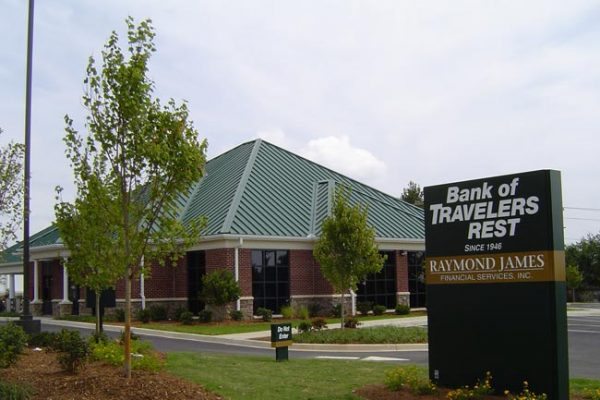 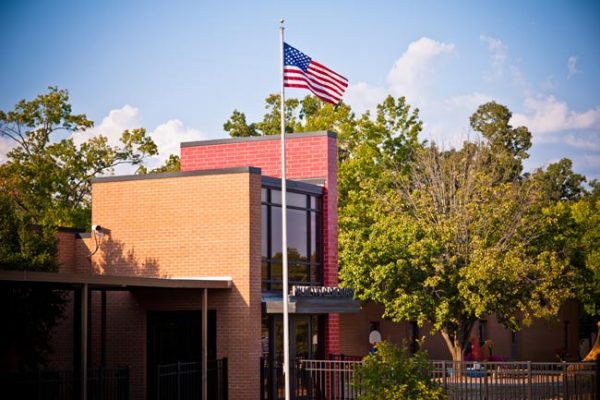 We are committed to listening to our clients, understanding their needs, providing professional performance, and delivering the highest quality project at an economical cost. Our success comes from our strengths, including:

One of lowest EMR safety ratings in the industry